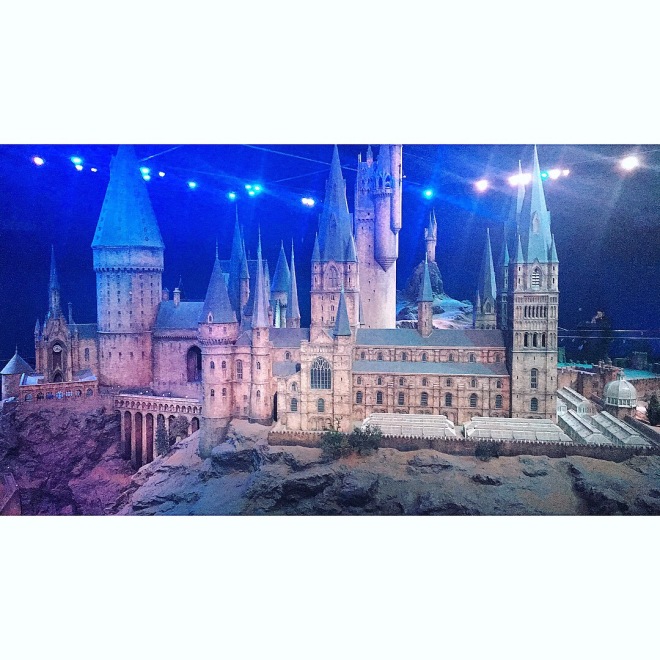 Welcome back to my blog! I’m so excited to do this post as many of you already know that I LOVE Harry Potter!

I was nominated by the lovely Ashleigh. Thank you for tagging me  in this post! Gives me yet another excuse to talk about Harry Potter hehe.

This tag was created by Cassie, so thank you!

After taking the quiz on pottermore I got sorted into Hufflepuff! Hufflepuff’s most renowned members include Tonks and Cedric Diggory. It is also known as the house that has produced the fewest dark wizards of any house in Hogwarts.

Maple wood with a phoenix feather core, 11 3/4 and pliant flexibility.

I’d most likely be a keeper, as I’m better at defence than anything else.

I took a quiz online and it turns out that I’m muggle born just like Hermoine Granger.

Looking after magical creatures with Hagrid or a preschool teacher for children with magic.

Harry Potter and the Philosophers Stone as I feel it made me feel like I was visiting hogwarts for the first time as well as Harry.

Harry Potter and the Half-blood prince, for some reason it took me ages to read this book.

Harry Potter and the Goblet of Fire, I loved watching all the tasks and the creatures were great! I hated the ending for obvious reasons but overall that was my favourite film.

Harry Potter and the Deathly Hallows part 1 purely for the deaths of Hedwig and Dobby.

Hagrid, I’ve always loved Hagrid throughout all the movies.

Bellatrix Lestrange, one of the main reasons is for killing Sirius Black.

Minerva McGonagall because she has always stayed true to what she believes in and was pretty badass in the final battle.

I have two; Horace Slughorn and Dolores Umbridge. I don’t like Slughorn because I could never truly trust him and its creepy how he tries to ‘collect’ his students. And Umbridge? does that really need an explanation?

There should of been a twist in Lucius Malfoy’s story and he should’ve been given a fresh start.

This is hard as I would want to save at least three! But I’d choose Fred Weasley, if you didn’t love his and Georges humour and wit then did you really watch the films or read the books?

To help you with some of the answers check out the Pottermore website here (www.pottermore.com) 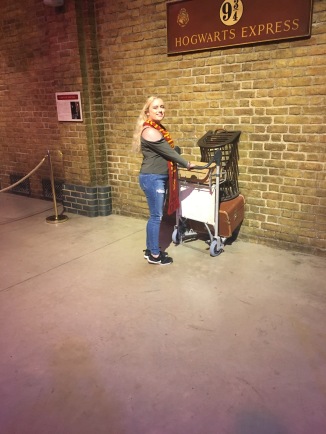 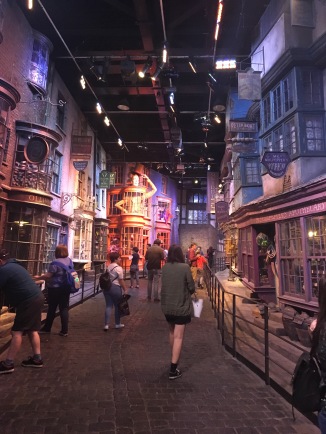 If you want to see my magical experience at the Warner Bros Harry Potter Studio Tour check out this post.