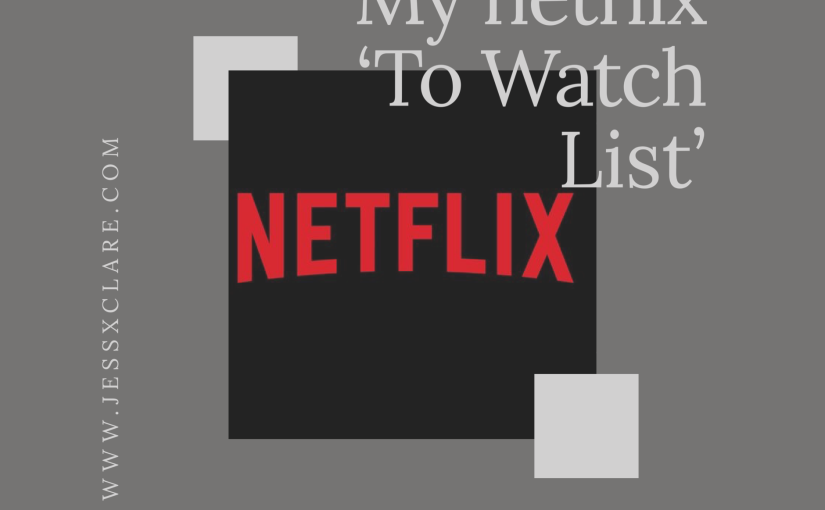 I don’t know about you but during lockdown i watched Netflix more than usual, although I have always loved watching Netflix, more free time meant more watch time. Which in turn, meant I could watch more series/movies.

I personally love reading about what series and films other people watch so I thought I’d do my own. (I do think ive done a post similar to this before, but oh well).

Let’s start off with the series I would recommend:

As you can see recently I have watched a lot of series and I can’t remember the other films I watched but there was definitely more. I also watched some series that I wouldn’t watch again or recommend to others which are:

and there are some series that I haven’t watched yet but am planning to which are:

What are you watching at the moment and is there anything you’d recommend?